Ranging from electro-mechanical products to IoT-connected devices, we can create a range of bespoke electronics for your product – including connectivity, power supplies, user interfaces, sensors, data and automation, all while conforming with local and market regulations. 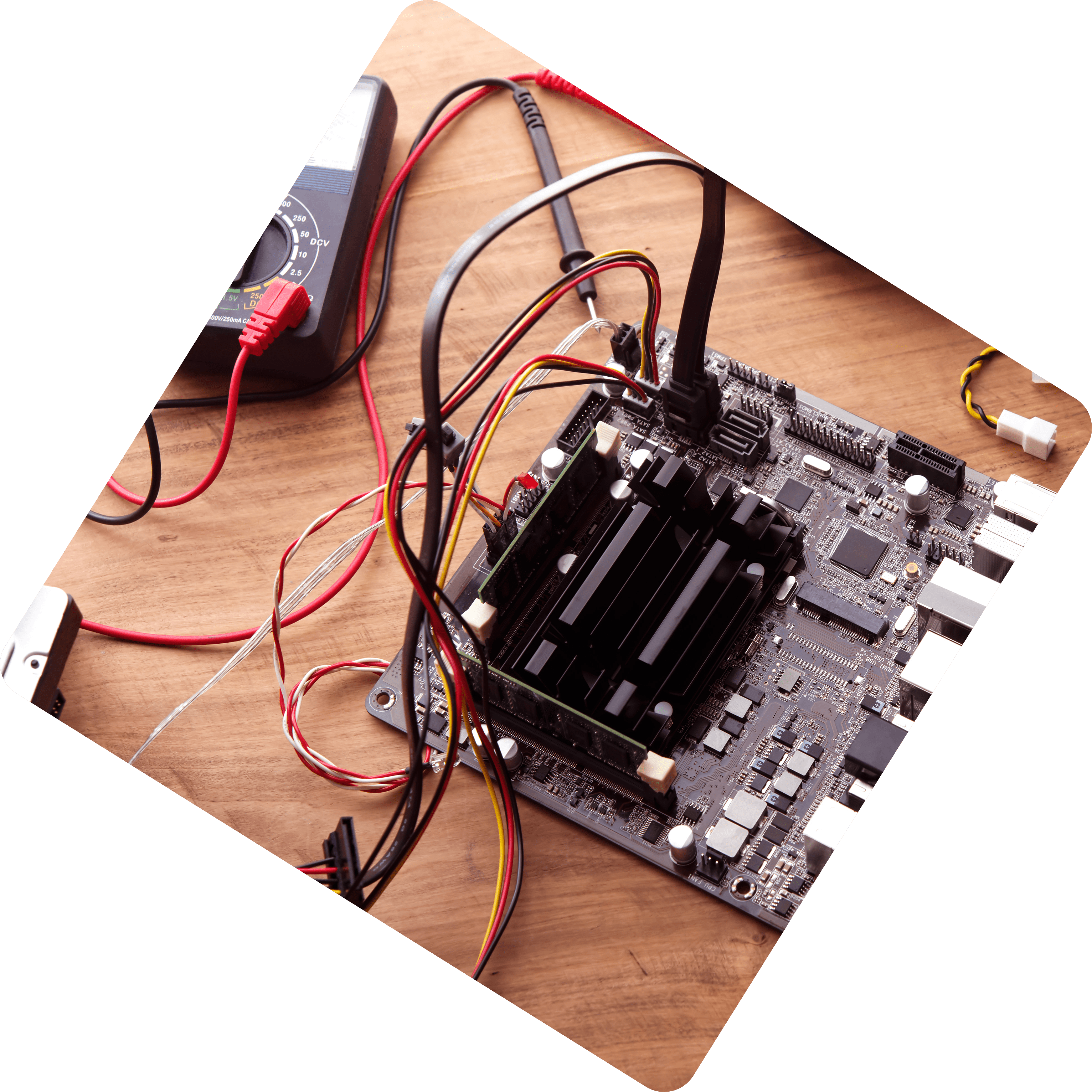 Need help with your project?

Awesome! We'll soon be in touch and see how we can make the world a better place!
Oops! Something went wrong while submitting the form.
Next

The advent of IoT, cloud computing and mobile devices has enabled inventors and companies to imagine new products and devices with a level of connectivity and function that wasn’t previously possible. Often these ideas require the custom designs for electronics and for components to be smaller, thinner, and longer lasting than ever before.
‍
Electronic system design involves complex interactions between the many different subsystems and components that comprise the entire product. These interactions require careful design and consideration of trade-offs in the design of individual subsystems and components to arrive at a solution that balances the needs of cost and reliability while limiting the system complexity. Our systems engineers take the lead on the development of the initial system architecture, using their experience with similar devices to anticipate interactions between subsystems, between the system and the environment, or between the system and the user.
‍
We have worked at both the board and system level for audio, wearable, IoT, industrial and high-end consumer devices for startups and enterprises across North America, Europe and Asia. No matter whether you come to us with an only idea or a fully formed product requirements document to update existing hardware, we can take your product idea from concept, through to prototyping and into production.

Don’t just take our word for it... 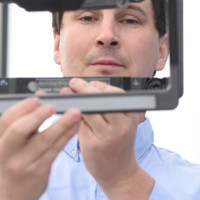 “One of the most fantastic vendors I've worked with on any project. NOA Labs approaches each project with professionalism and produces in a timely manner. Most importantly, they're not afraid to give you the cold hard truth so you can get a better product made." 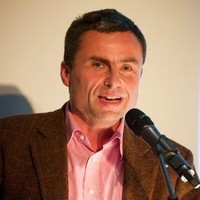 “NOA Labs proved to be an excellent partner for developing some of our most innovative products. Alex Murawski’s team possesses technological excellence, outstanding project management, and the ingenuity required to solve our product’s development challenges”. 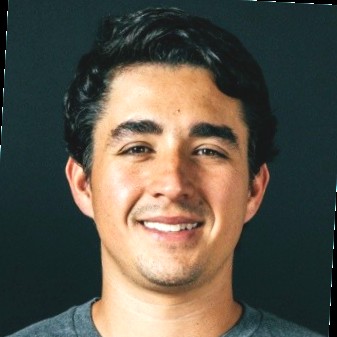 “Working with NOA has been an amazing experience in so many ways. We can offload some work to them and not think about having to follow up or stay on top to make sure things are working properly. They just deliver – and usually above our expectations.” 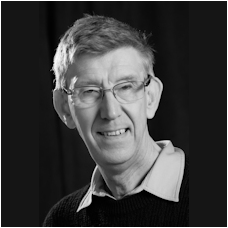 “NOA Labs is a great company to work with. We have been dealing with them for years for bare PCBs and last year decided to use them for all our electronic assembly. Everyone there is very professional. The quality of work is excellent. Don't hesitate to work with them.” 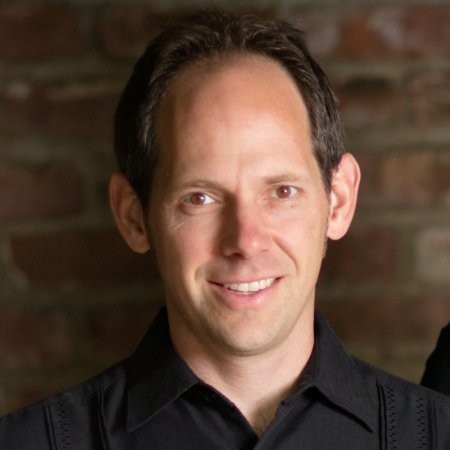 “NOA Labs has been fantastic. They were the full-service Chinese supply chain partner we needed. Their flexibility, communication and skills helped us launch our new company.”

Have a project we can help with?

Enter your details below and let us know what you’d like help with. We’ll be back in touch shortly to let you know how we can help your project.

Thank you! Your submission has been received!
Oops! Something went wrong while submitting the form.